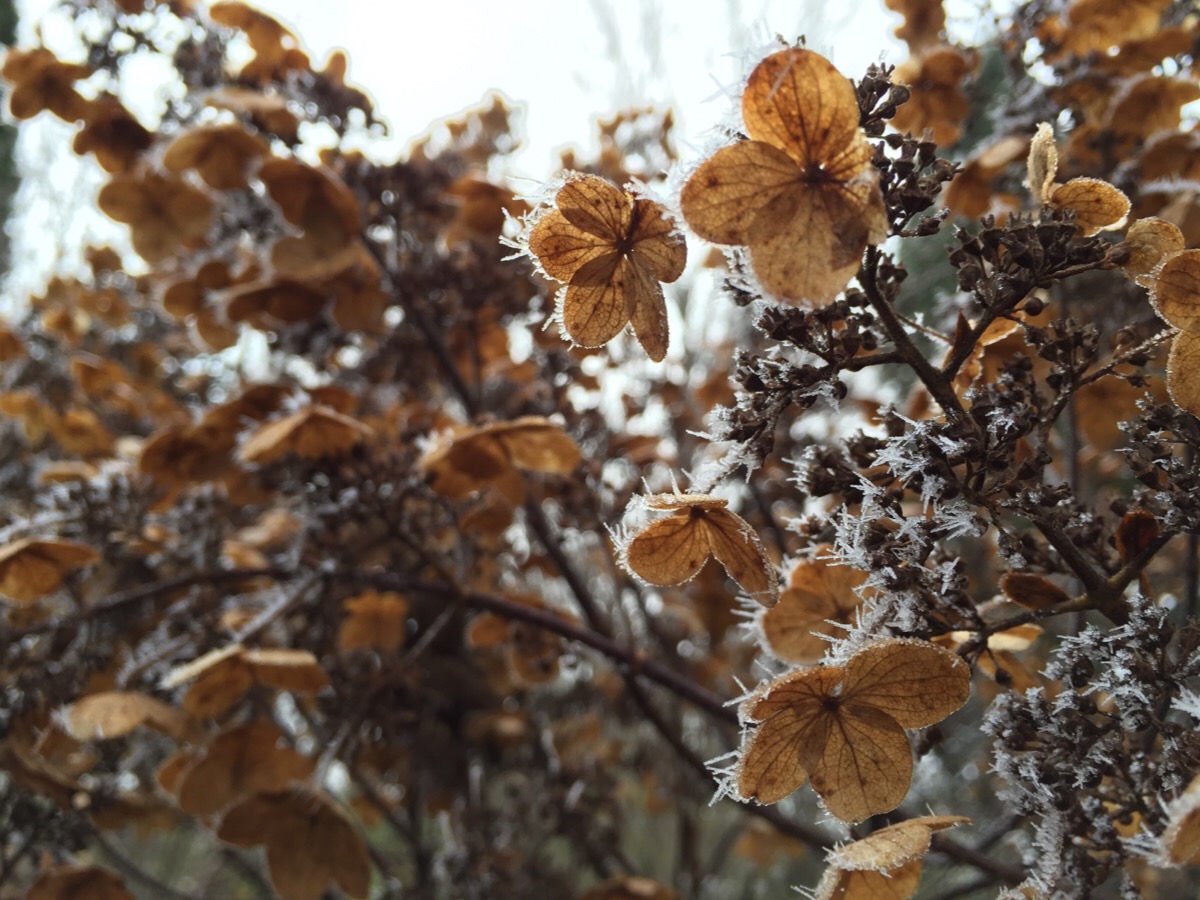 I suppose I should make a follow up post, and it really is amazing how quickly times goes outside of the camino. I can’t believe I’ve been home for 6 weeks already!

The flight home was pretty awful. Nothing bad happened, but it was just long, and I was still recovering from the food poisoning. I also ate the airplane food, and it was a reminder to my stomach that I was heading back reality. I am so glad that I was able to eat anything I wanted on the camino! It made things so much easier.

I flew from Madrid to Frankfurt, then Frankfurt to Chicago, and Chicago to Dayton. Thankfully the last leg was only just over an hour. I’d gotten up at 3:30 am and arrived home at 6 pm (12 am Madrid). A very long day of sitting on airplanes.

I did not adjust well. Time moves much slower on the camino and it literally felt like I had been through multiple lifetimes. As soon as I was home, though, it felt almost as if it had never even happened at all. It was very surreal, like a dream. But the aches and pains were very, very real.

Before I had left to go on the camino I put together a bag of clothes for my dad to bring to the airport so I could change. I also included socks and shoes. Those shoes, which had been very comfortable before I left, were now lumpy and too small! My feet had definitely changed. Thankfully, when I was shoe shopping, I had bought a pair of shoes that didn’t make the camino cut, but I had decided to keep them anyway. They were large enough that I could wear them “comfortably.” After walking 1000+ miles nothing is comfortable. I was seriously wondering if my feet would ever be normal again, or if I would be able to walk again without pain.

It took about 3 weeks before I was able to stretch my legs in bed without pain. That is an absolutely marvelous feeling. And oh, my bed! I cannot even describe the heaven that is my bed. It has been 6 weeks, so I don’t remember exactly, but I might have cried with joy at the bliss of my bed and pillows. It was like sleeping on fresh marshmallows.

Back in 2000 I had done a study abroad in Jerusalem for 4 months. The day I got back, I slept for 18 hours, and then I had absolutely no jetlag. I did not experience that this time. For the first week or so I slept when I was tired and ate when I was hungry, and the HUNGER. That was unexpected. With the recent food poisoning and nausea, I hadn’t been eating very much, but I thought that was fine, because I wasn’t walking. Turns out I was also experiencing nausea because I wasn’t eating enough, and the hunger was unlike anything I had ever experienced before. I would realize I was hungry, and almost before the thought had finished crossing my mind I was GOING TO DIE. I was actually actively dying, right then. Normally you can ignore being hungry for a while, but this was not something that would be ignored. I have been ravenous before. This was so far beyond that. So the only solution was to eat, a lot. Luckily, ’tis the season.

I’ve only weighed myself once since I’ve been home. I only lost about 10 pounds, and I am absoultely positive I’ve gained that back. My pants were looser, but I never did get around to measuring.

The bottoms of my feet almost looked leathery. The amount of skin that has come off my feet in the last 6 weeks has been very impressive, and there’s still more to go.

Walking barefoot on hardwood floors is quite painful, but walking with shoes isn’t much better. The shoes that were very comfortable before I left now feel like I’m walking on wooden slats. But, the good news is that after 6 weeks, I can tell that they’re getting better. Slowly, but they are getting better.

For the first week or so I would be falling asleep between 6-8, and then waking up between 2-3 am. After a while I over compensated, and then I was having trouble getting to sleep, sometimes being awake until 5 or 6. Then for over a week I was sleeping for 10-11 hours a night. I think I’m finally starting to adjust, though.

I do miss the simplicity of the camino; walking, eating, and sleeping. I had a dream about two weeks after I got back, that I was walking again, and I was so happy to be doing it. It was my first day walking and there was a group of 9 other people, and most of them were people that I had met on the camino. We had all decided to start walking again on the same day, and I was so happy.

During the camino, and during all of the pain, I had often mused about why people would do it more than once, and decided that it must be like childbirth. You forget what it was actually like while you were doing it, and remember the good things, and want to do it again. I think that’s probably true. But, despite all of the pain, it really is wonderful. I would do it again, for sure. Maybe not 1000+ miles in 66 days, but I would do a couple of weeks. And I have learned things that hopefully I would take seriously next time. No more 30k+ days. Maybe one is ok, but the problem with doing one is you think you can handle more, and then you’re just a mess.

Time really does fly outside the Camino.  I think about it almost every day.  I have not brought myself to go back and read through it, but I know I will.  I think it will make me want to do it all over again.

I think my feet are better.  I’m still not quite sure what size they are.  I think they’re definitely wider than they used to be.  I don’t really know how long it took for them to stop hurting.  I think it just happened so gradually that I didn’t notice it, until I did.

So, the funny news is that I’m returning to France in one week.  Right after I got back, my friend Heidi said we should just set a date for our France trip we had been talking about taking.  She said we should just buy tickets and go, so we bought tickets!  I don’t know if I’m quite ready to go back, but it is what it is.  I know we will have fun, though, and I know I will love it as soon as I’m there.  I love France so much.  I’m just not really looking forward to the flight.  I am looking forward to being able to eat the bread again!  And hopefully I will finally get to have my nutella crepe!

It’s not a walking holiday, but I will still blog about it and post pictures.  I haven’t been to Paris since I was 12, so it will definitely be fun to go back as an adult.  I hope the weather is ok, though, because it looks like it’s supposed to rain.

One of the main reasons for the trip is to see the Chateaux of the Loire Valley.  We are also planning on going to Mont Saint Michel, which is a must.  We are renting a car and just seeing where it takes us, so it should be quite an adventure.